Secrets of Life and Death: Transforming Loss with Michelle Peticolas 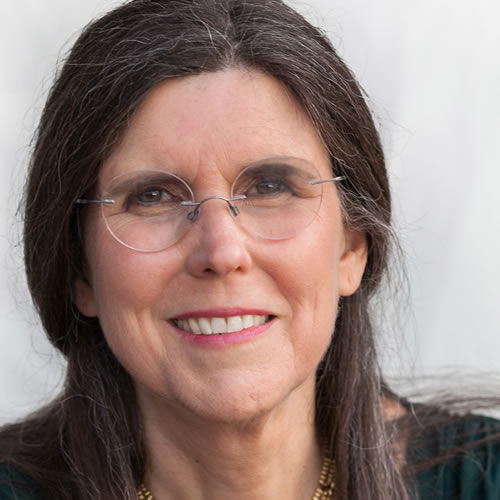 Click here to sign up for call in and replay information for this interview if you are not already a subscriber.

Join Dr. Karen Wyatt as she welcomes her guest Michelle Peticolas, who is a filmmaker, sociologist, and grief transformation coach. Michelle will share the story behind her three-part film series, Secrets of Life and Death, which is used in universities, hospitals and hospices to encourage discussions about death. She'll also share how she was inspired to create workshops on death, caregiving and grief and her current work as a grief coach.

Dr. Michelle Peticolas has been working in the field of death and loss for over 17 years. She has a Ph.D. in Sociology with a minor in Clinical Psychology.

Michelle has been invited to speak and teach in hospitals, hospices, and professional organizations throughout Northern California, including UCSF, John Muir and JFK University. She has appeared on Voice America’s Good Grief, Comcast’s Newsmakers and KPFA’s Women’s Magazine.